Greens are often known as ‘thinking globally and acting locally. In Spring 2019, many Greens acted locally by running for municipal and county ofﬁce, with almost half of them winning election, including eight of nine incumbents.

In Illinois, environmental scientist and Alderman Peter Schwartzman (Galesberg, population 31,000) was re-elected to his third consecutive term on the City Council.

In Wisconsin, Barbara Dahlgren was re-elected to the Wisconsin Conservation Congress from Milwaukee County in a two round run-off after the ﬁrst round ended in a tie.

The Wisconsin Conservation Congress is a statewide statutory advisory body to Wisconsin Department of Natural Resources on how to responsibly manage Wisconsin’s natural resources for present and future generations. Interviewed by Milwaukee’s National Public Radio station on election night, Dahlgren said about her campaign “I really want to keep public spaces public and keep as much land open to the public as possible. The other thing that I said two year ago that I’m still in favor now is science-based techniques to ﬁgure out how to man-age the land and the resources” 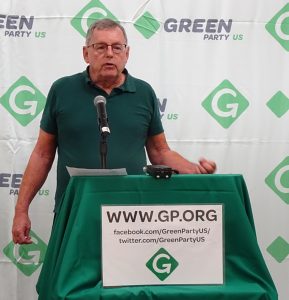 In Missouri, Ed Williamson was elected as a write-in candidate for the Board of Trustees, Health Board, Texas County. An Associate Professor of Education at Drury University School of Education and Child Development, Williams ﬁled as a write-in after being approached by community members after no one ﬁled for the seat.

Since 2003, at least 47 Greens have won Neighborhood Council seats, with many others appointed to vacancies. Ofﬁces like these are especially important entry points for Greens in local government in cities where city council and county supervisor districts are very large and populous. 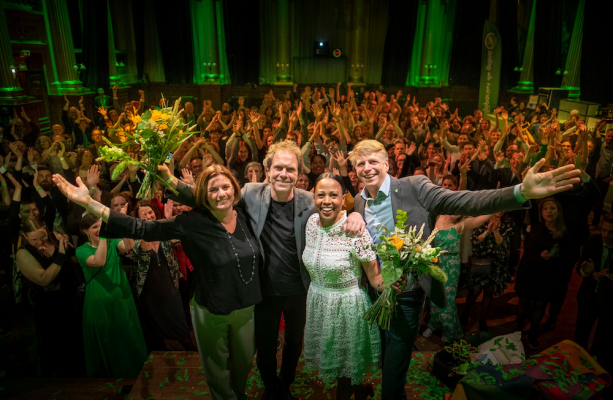