The Platform Committee has created a template for amendment proposals specifying the information that must be included. Contact the Committee, platformamendments@gp.org, for guidelines. Any proposed amendment that does not follow the required formatting will be returned to its author(s) for correction and will receive no further attention from the Committee until corrections are made. 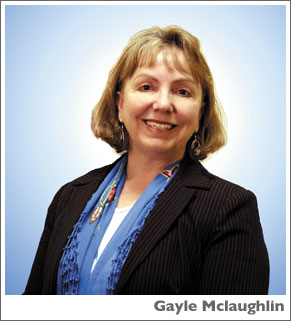