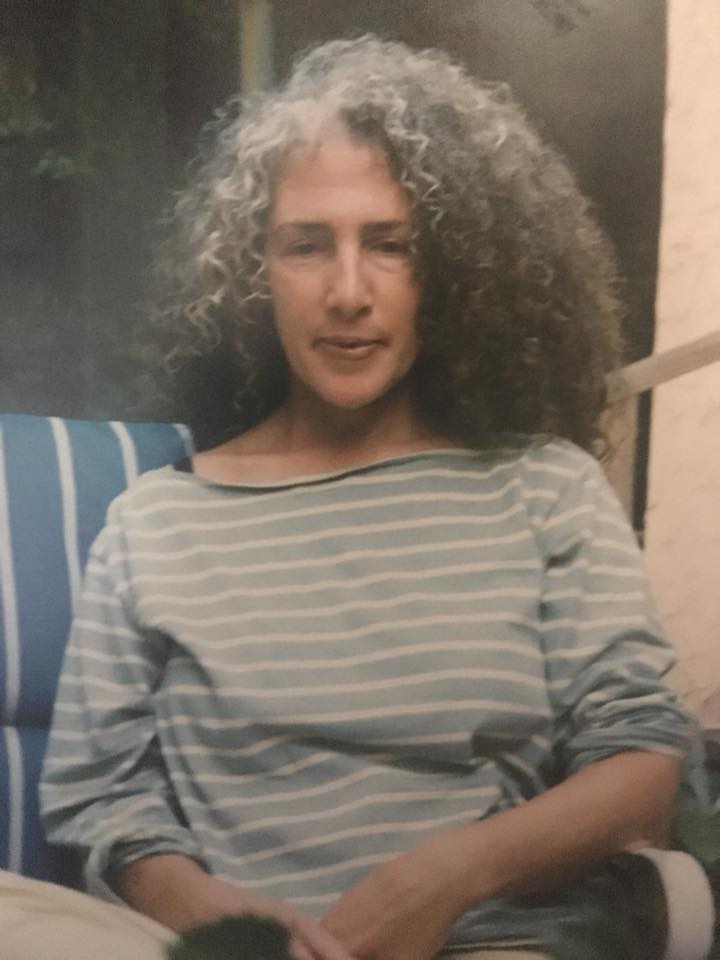 PORTLAND, ME –  Morgen Victoria D’Arc passed away July 24, 2018, at the Barron Center in Portland, following a prolonged illness. Morgen was born in Philadelphia to Solomon Meyer Berman and Lilly Gottlieb Berman and was one of seven siblings. Morgen was an avid swimmer, biker and walker.

Morgen was an unforgettable member of our human family with a wide variety of interests and talents. A passionate seeker and creator, she dug deeply into many aspects of the human puzzle to better understand and assist humanity in its evolution.
She worked in the field of architecture, and as a real estate appraiser, and as a fundraiser for non-profit organizations. She was the owner of Marble Amphora, a baking business that created and baked delectable treats, such as Ethiopian Truffles, which were sold in coffee shops across Portland.

Morgen was also a founder and later sole proprietor of Emerald Images Astrological products and services, as well as the Project Guts Support Group, a grassroots endeavor to improve the lives of people with General Underactive Thyroid Syndrome.

As an elected member of the State Steering Committee of the Green Party, Morgen was a major force in the creation of the National Green Party’s Women’s Caucus, helped launch and contributed to the Green Horizon Magazine as well as an outstanding fundraiser for the national party.

Morgen was an elemental force who brought acumen, spark, and wisdom to her work and her relationships. She was truly an amazing woman and will be greatly missed.

In lieu of a memorial service, friends have designated August 7, at 7:00 p.m., for private remembrances.

Donations in Morgen’s memory may be sent to:
The Green Party of the United States
PO Box 75075
Washington, DC 20013