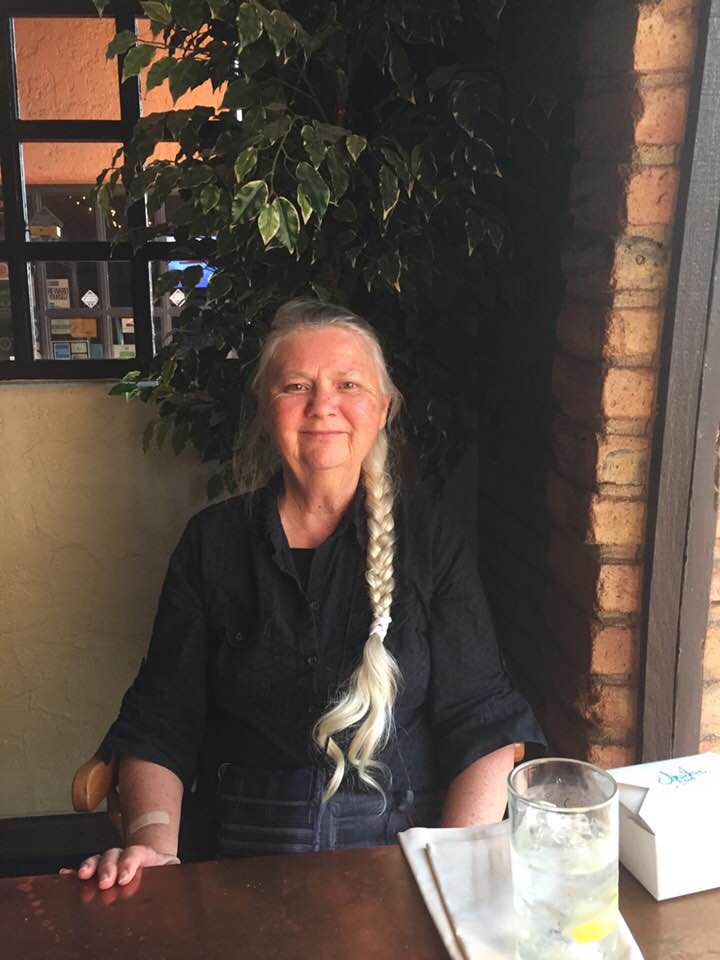 The Green Party of the United States was saddened to hear of the recent death of Claudia Ellquist. A long-time member of the Arizona Green Party and the National Women’s Caucus (NWC), her dedication to building a better world was an inspiration to many Greens from around the country.

Jody Grage, national secretary and a member of the Green Party of Washington states “I have saved a good many of Claudia’s posts. Her words of wisdom will continue to guide me and others who have been so fortunate to know her. Claudia is a great Green whose memory will invite and encourage us to live up to her example.”

“Her name has always been known to me as one of the stellar Greens at the heart of the Green Party.” Linda Cree, Michigan
“She is such a great leader, penetrating in her analysis, caring about others, and a pillar of strength for the Green Party. We long for remission for her” wrote John Rensenbrink, one of the co-founders of the Green Party, shortly before Claudia’s death.

I am quite saddened to learn the news of Claudia Ellquist’s deterioration in health. Years ago I noted the words below that she wrote. I printed them out and have them taped below my computer screen. I try to recall their import when writing during heated discussion. I hope others will take these words to heart as well:

People who disagree with you are not your enemies. Only people who try to dominate your are your enemies. Learning the difference can make us all so much more effective. – Claudia Ellquist 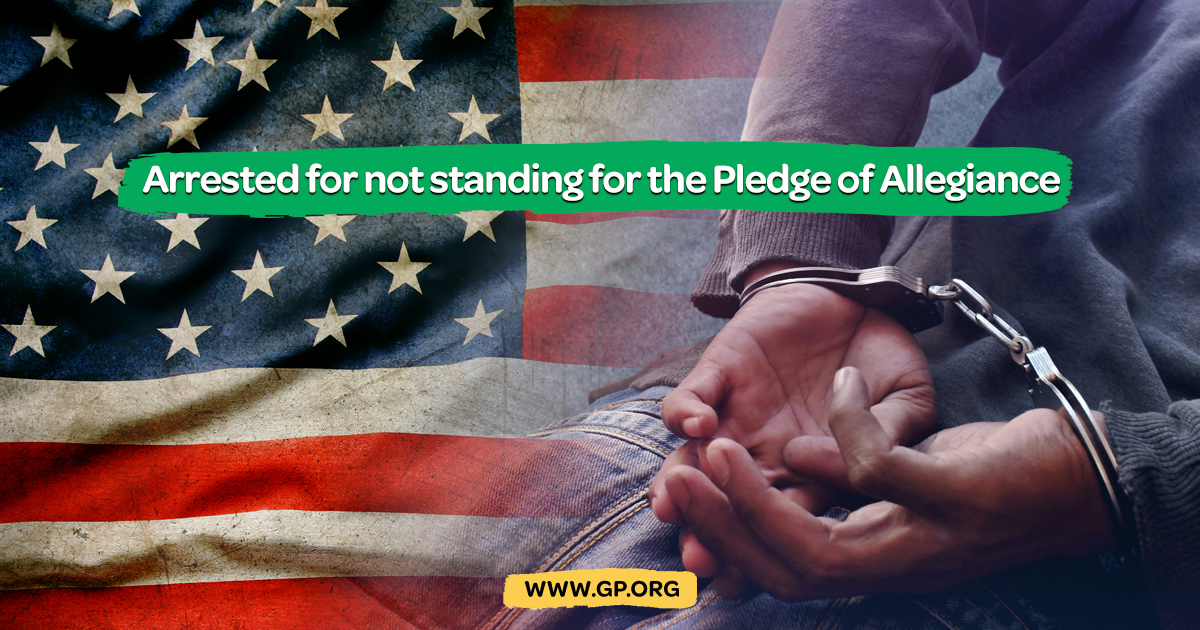