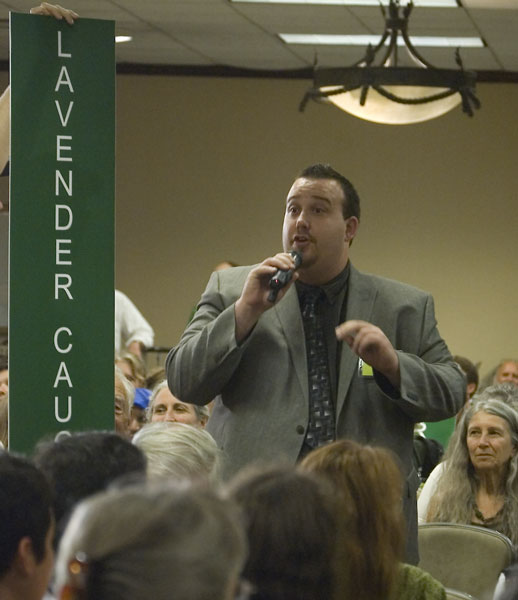 One thought on “Who’s new on the Steering Committee?”